It’s official. Microsoft announced that the HTC HD2 will not be upgradeable to Windows Phone 7, but recent videos and photos demonstrating otherwise may be giving would-be HD2 buyers false hope.

Arne Hess of the::unwired shows a proof-of-concept on how a video can be faked with tools available from Microsoft. 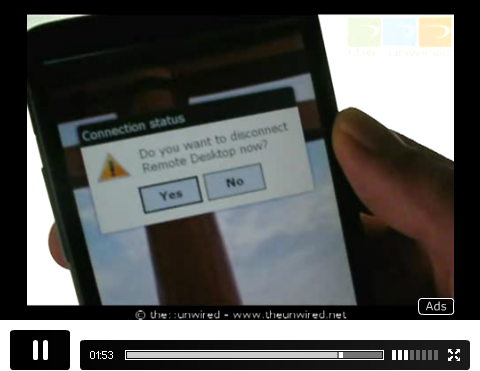 This can be done with the help of an emulator for Windows Phone 7 on a PC or Tablet and a remote desktop connection: VIDEOVIEW: Windows Phone 7 Series HTC HD2 Port Hands-on - True of Fake?

Posted by Carlo Mendoza at 10:26 AM
This content is cached
Permalink • Trackback URL